Thank you for visiting the blog for Lesnoe Ozero, the Russian Language Village. Subscribe here to receive notification of new blog posts in your inbox.

This month, our cabin spotlight is Almaty! Almaty is one of the cabins where campers live during the summer! Almaty is named for Алматы (Almaty), the largest city in Kazakhstan. Kazakhstan is a country in Central Asia with a sizeable Russian-speaking population. It is the world’s largest landlocked country and the ninth largest country in the world. Almaty is located in southern Kazakhstan near the border with Kyrgyzstan. Almaty is home to a number of universities and museums, including Al-Farabi Kazakh National University, the oldest classical university in Kazakhstan, and the Central State Museum of Kazakhstan, Kazakhstan’s largest museum, which houses the largest collection of Kazakh historical and cultural artifacts. Almaty is also famous for its architecture (there are 125 fountains in the city) and mountainous topography. Almaty also has a vibrant sports scene, hosting many international winter sports competitions in the many stadiums around the city, which which includes the historic Medeu (an outdoor speed skating rink) and Almaty Central Stadium. 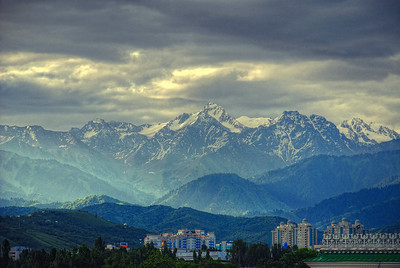 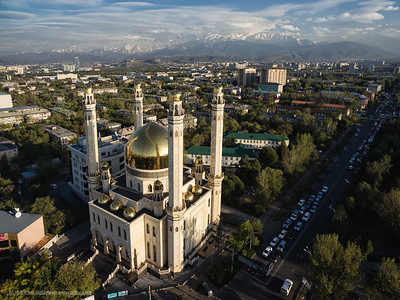